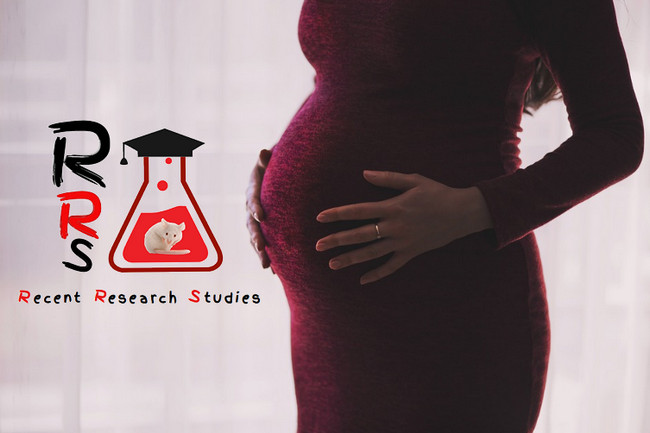 diabetes in pregnancy risks to baby –  diseases and health disorders of pregnant women surely reflects onto the fetus health, and one of the most important and serious healthy cases is pregnancy diabetes, so, through this article on recent research studies site we will explain pregnancy diabetes and its causes and symptoms in details, besides a recent study which uncovered the effect of this healthy case on birth timing.

In general, diabetes is a disease at which the body lost its ability to control the level of sugar in the blood as a result of low-level of insulin, and for regret, it considered the most common health problem to occur during pregnancy by 3.3 %, and diabetes is divided into two main types, which are:

Type 1 diabetes: occurs due to immune disease and it requires insulin injection daily, the symptoms of this type include: increase in the rate of urination, thirst, highly weight loss, nausea, hunger and vision disorders.

Type 2 diabetes: this type is the most common one of the two types, and it may be treated through oral drugs, the symptoms of this type include: disorders in the urinary system, high rate of urination, thirst, fatigue, and hunger.

the scientists told that diabetes in pregnancy (gestational diabetes) occurs mainly because the placenta produces hormones which lead to an increase in the level of glucose in mother blood, in normal cases the pancreas produces enough amount of insulin to overcome this problem. But if not, the blood glucose will rise which leads to diabetes during pregnancy.

After born, pregnancy diabetes (gestational diabetes) often goes away, but in some cases, it Put mothers in the risk of developing diabetes type 2.

diabetes in pregnancy risks to baby

Jonas F. Ludvigsson (one of the study authors) said that the long-term high level of blood glucose during pregnancy related to many medical complications of the fetus such as preterm birth (when mother HbA1c level is more than 8 To 9 %), besides the high risk of prematurely birth when HbA1c is lower than 6.5 %.

Jonas F. Ludvigsson told that this study is the first one to give big and enough data to uncover the link between HbA1c different levels of pregnant women and the rate of preterm and premature birth.

the study mentioned that there are other serious medical complications of Gestational diabetes which may affect the babies born to mothers with diabetes type 1 and high level of HbA1c such as respiratory system problems, hypoglycemia, lack of oxygen.

The American Pregnancy Association developed a new application for smartphones which give important information and guidelines for diabetes during pregnancy, you can get this app for Android from Here and for iOS from Here

At the end, Jonas F. Ludvigsson said that they now will work on studying the long-term effects of Gestational diabetes in the health of children.

Check also: Amazing causes of lack of sleep at day and night

One thought on “diabetes in pregnancy risks to baby”