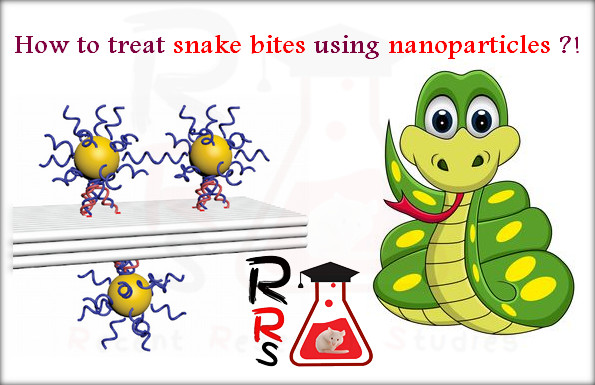 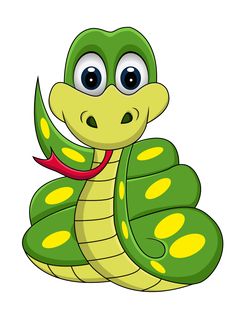 Surely, all of us know the fatal effect of the snakebites which affect more than 2 million people around the world, and the annual statistics showed that snakebites cause 100 thousand deaths and result in nearly half million people affected with hard psychological and physical effects.

how to treat snake bites ?

The usual treatment of snakebites depends on the administration of some immune antibodies (IGG) intravenous to interact with the snake venom (Antigen) and form an antigen-antibody complex which prevents the venom from spreading inside the body.

So, what about using nanotechnology to know how to treat snake bites completely …..?  Let we turn to the following paragraphs

Kenneth Shea (the author of the study) and his colleagues, succeeded in the preparation of some nanoparticles that have the ability to bind to (phospholipases A2 and three parts 3FXT) in the snake venom molecules, this study depends on the snakes’ venoms which belong to snakes family called Elapidae.

note 2: This Cobra venom leads to highly skin necrosis and its victims suffer from permanent and noticeable skin tissue damage.

The results of nanoparticles administration treatment against snake venom showed that:

a) when performing the test on isolated cells, it resulted in a wide range of blocking of (phospholipases A and the 3 finger parts 3FXT) in venom molecules.

b) when performing these experiments with mice, it showed that when the researchers injected the nanoparticles on the same site of venom injection, it highly reduces the necrotic effect that results from Cobra biting such as the blistering

José María Gutiérrez (one of the study teamwork) illustrates that the nanoparticles administration into the mice that hadn’t receive the venom wasn’t shown any harmful side effects, which means that this new treatment for snakebites is completely safe.

José María Gutiérrez adds also that these cheap and stable nanoparticles considered a potential and a successful way for halting or at least reduce the damaging effect of Cobra biting if injected immediately after the snake bite.